My parents, brother, and sister-in-law had the crazy notion to sell their houses, buy several acres, and live off the fat of the land (ok, maybe not that last part). I watched from afar as they channeled their inner Steinbeck and gave an old, rundown house new life and a distinct personality. This place is adorable!

My mother cleaned and repurposed antique mason jars into light fixtures. These jars were left behind by the previous owner, so it’s quite fitting that they adorn the house with light and life.

Perhaps the most distinctive aspect of the house is the pallet wall in the living room. It steals the show and is one of the first things visitors notice upon entering the front door. My father and brother put their blood, sweat, and tears into this project. In addition to being rustic-fabulous, it screams to be photographed. I happily obliged!

Taking pictures of my minions proved to be more difficult than herding cats, so excuse the blurriness. Asher really needed to get back to playing in the dirt, so he stood still(ish) for one good shot. Keane was an hour past naptime; his main concerns were attacking the camera, smacking the light reflector, and snuggling up in his Vivi’s lap. 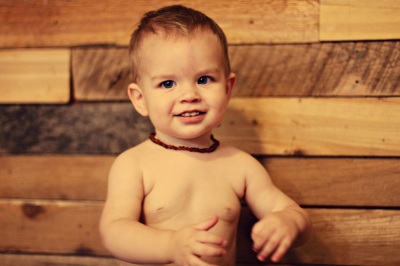 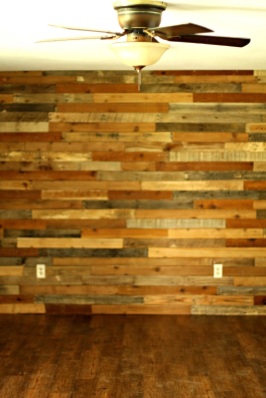 I’m looking forward to fun farmhouse festivities all summer long! The front porch and shaded yard will be seeing major action from all of the kiddos — the entire property will echo with laughter!