We’ve been greatly blessed as a family this past year–every day has been an adventure! Homeschooling is an absolute gift; we’re able to explore the boys’ individual passions, travel whenever and wherever, and read endless books as a family. 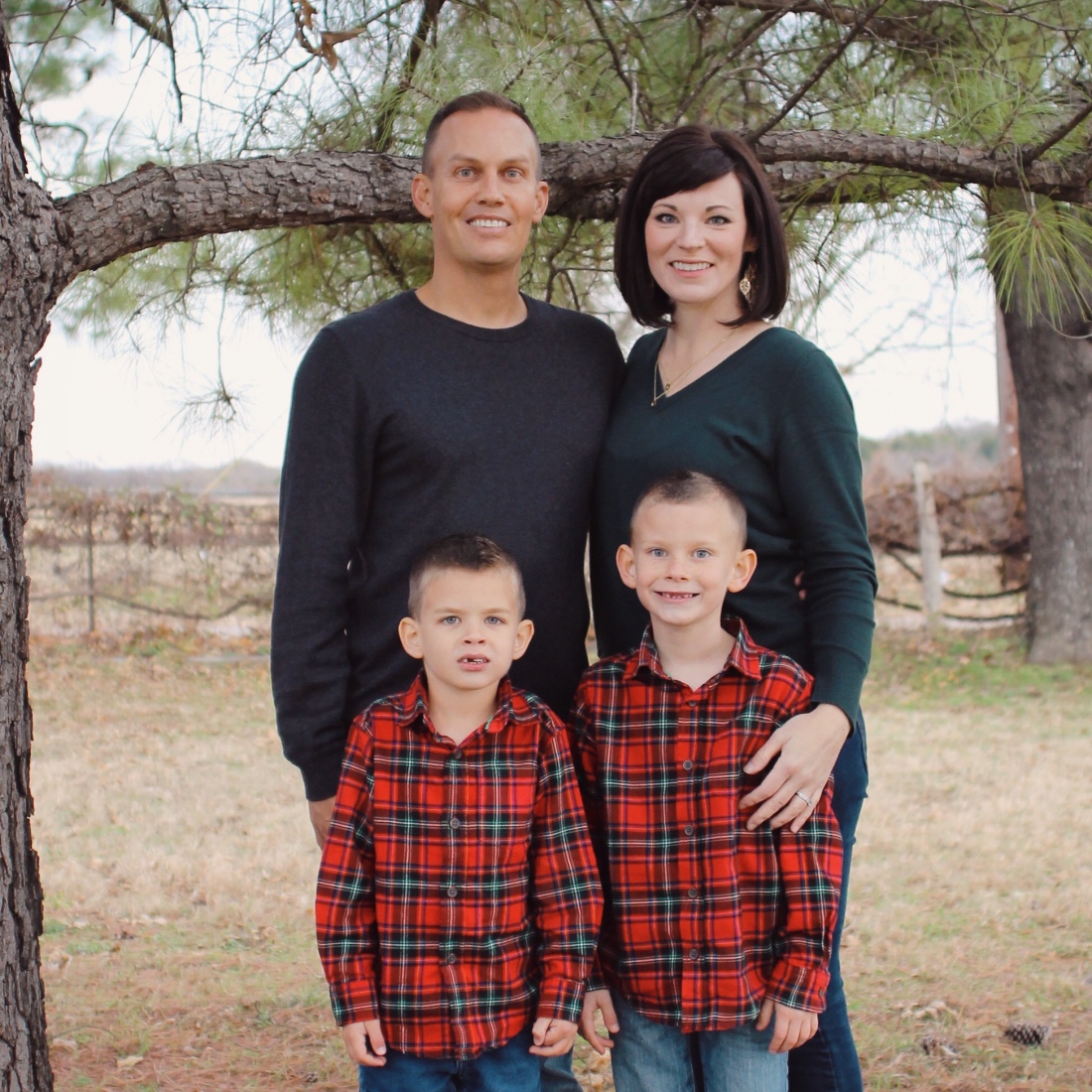 The boys continue to progress in karate, began theatre classes this fall, and enjoy spending time at the go-kart track for Asher’s races. Mark’s flexible work schedule allows him to spend plenty of family time with us throughout the year, and the boys love having Daddy around as much as possible! Nana and Papa treated the entire Ludwig crew to a Disney Cruise and Disney World this summer. We made memories that will last a lifetime!

Mark had the wonderful idea to escape the Texas summer heat in the mountains of New Mexico–so we packed up for an impromptu vacation and headed west! Our days were spent hiking and exploring God’s gorgeous creation…it was a beautiful trip that restored my soul. Daddy also reads to them every night at bedtime, which is just one of the many reasons I love him so much!

Asher (age 7.5) has discovered a passion for Shakespeare, loves to write, and creates endless stories. Keane (age 5.5) is a budding artist and mathematician; crafting, Lego-creations, and board games are his current favorites. We spent many hours at the Kimbell Art Museum, enjoying the masterpieces of Monet and Renoir. Asher attended the world premier of the Shakespearean adaptation SHE WOLF a total of three times…more if I would’ve let him. 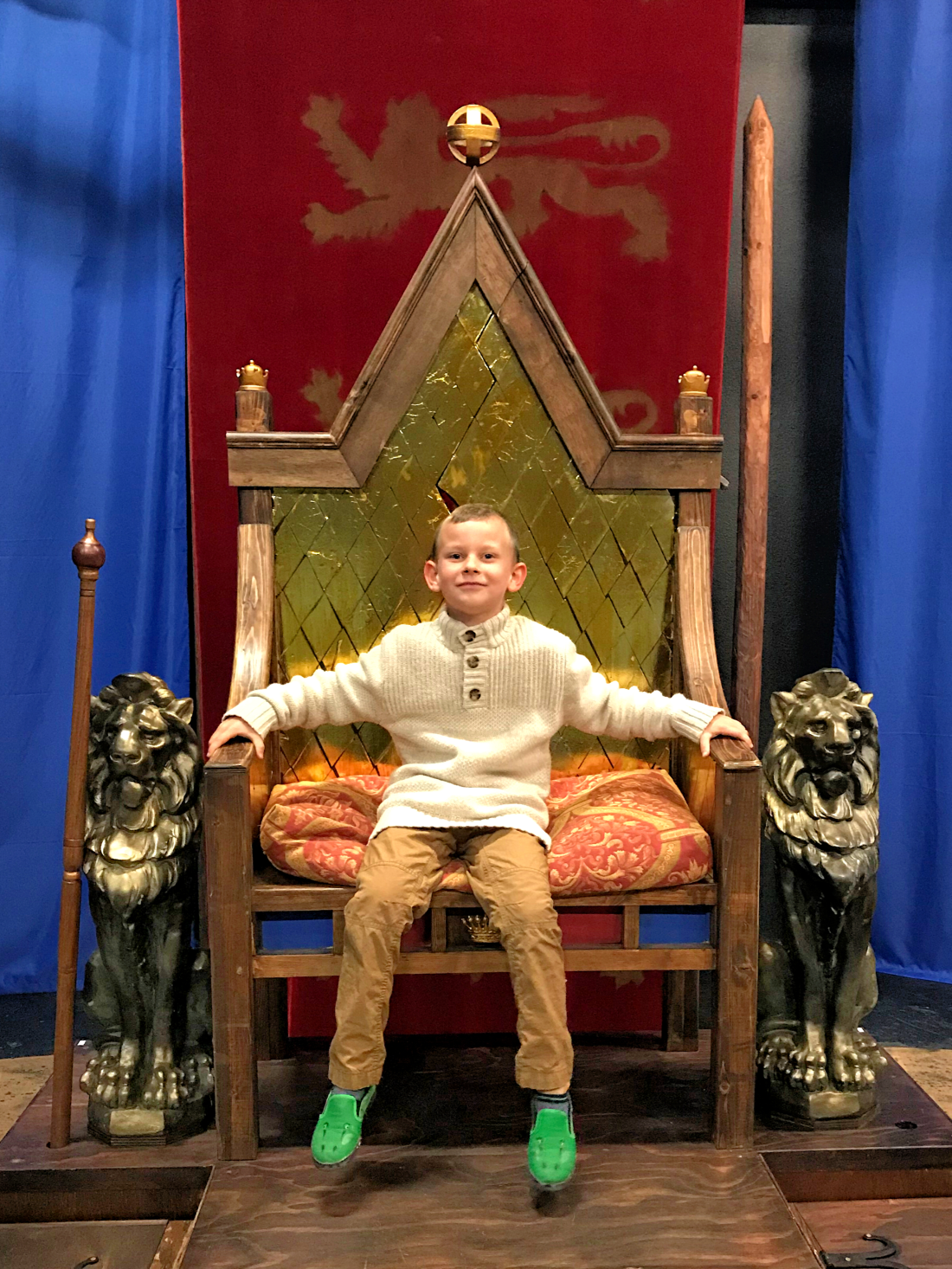 The Three Rs, history, geography, and science are taught using games, life-giving stories, and hands-on projects. (I did, however, stop short of mummifying a chicken.) For the second year in a row, we’ve continued as volunteer docents at Nash Farm, a historical farm in Grapevine; seeing the boys come alive at the farm has been such a joy! We also enjoy meeting up with our weekly Wild + Free nature group. My military schedule forced us to take a break from Classical Conversations this year, but we’ll be back next year! 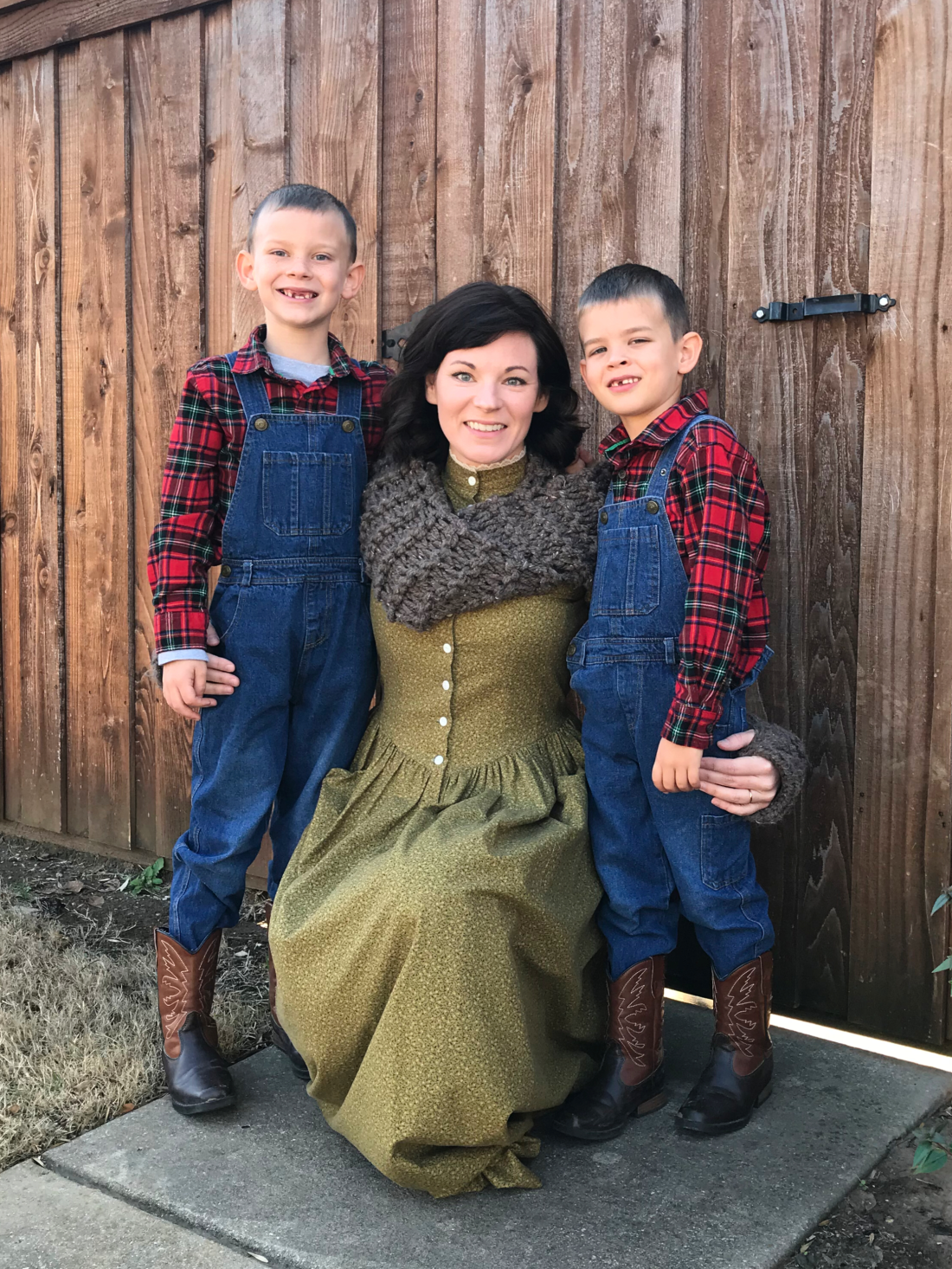 I just began my eighteenth year in the USAF, Air National Guard, and switched over from Health Services Management to become a First Sergeant. A rank change came along with the position change; the whole family came out to the base for my long-awaited promotion to Master Sergeant. I leave for a month of training this winter.

Somehow I thrice managed to get published in 2019–my head is still spinning! This spring, two of my sonnets were published in In Love…& War: The Anthology of Poet Warriors. In the autumn, I published Disguise Fair Nature: A Military Memoir in Sonnets. All proceeds went to support my favorite veteran non-profit, DeCruit! I’ve had the great pleasure of serving as a co-instructor for this phenomenal course for the past year, and hope to be involved for many years to come. Being a change-agent for military veterans is one of my greatest passions. My sonnets were presented at Amphibian Stage Productions by fellow female veterans–two of the most phenomenal women I’ve had the privilege to meet! 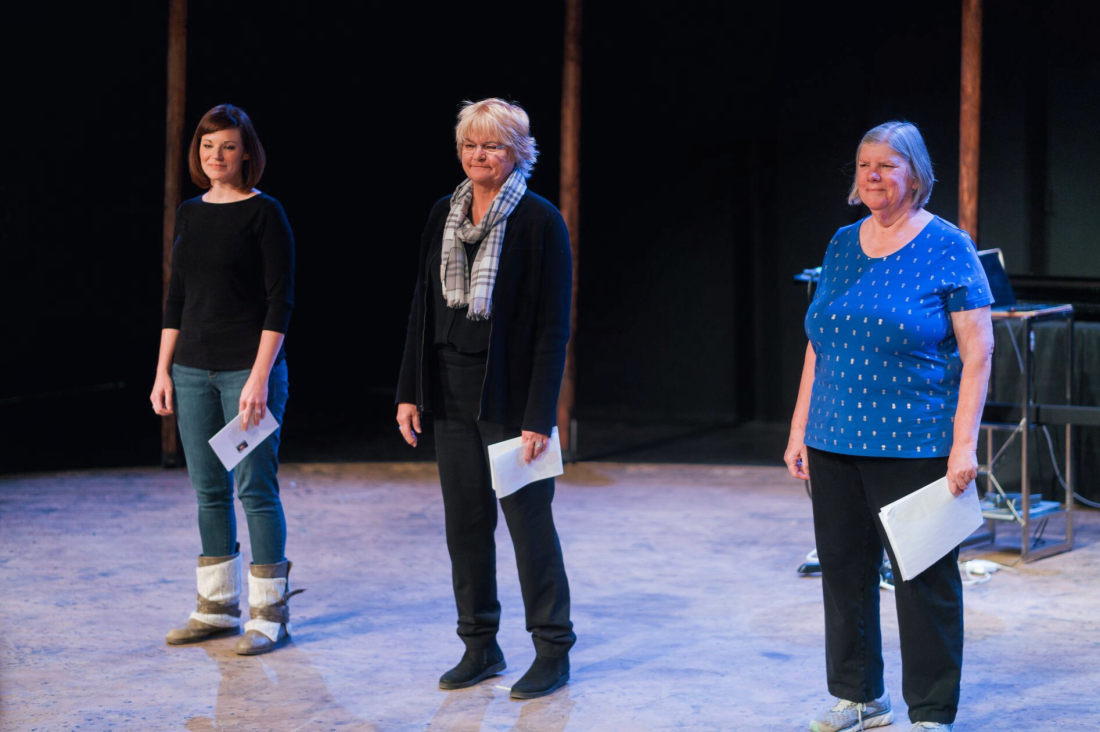 My third book will be available mid-January, and is a compilation from twenty female veteran authors. Behind the Rank, Volume 3 will be available on Amazon (as well as direct purchase from myself) the second week of January! 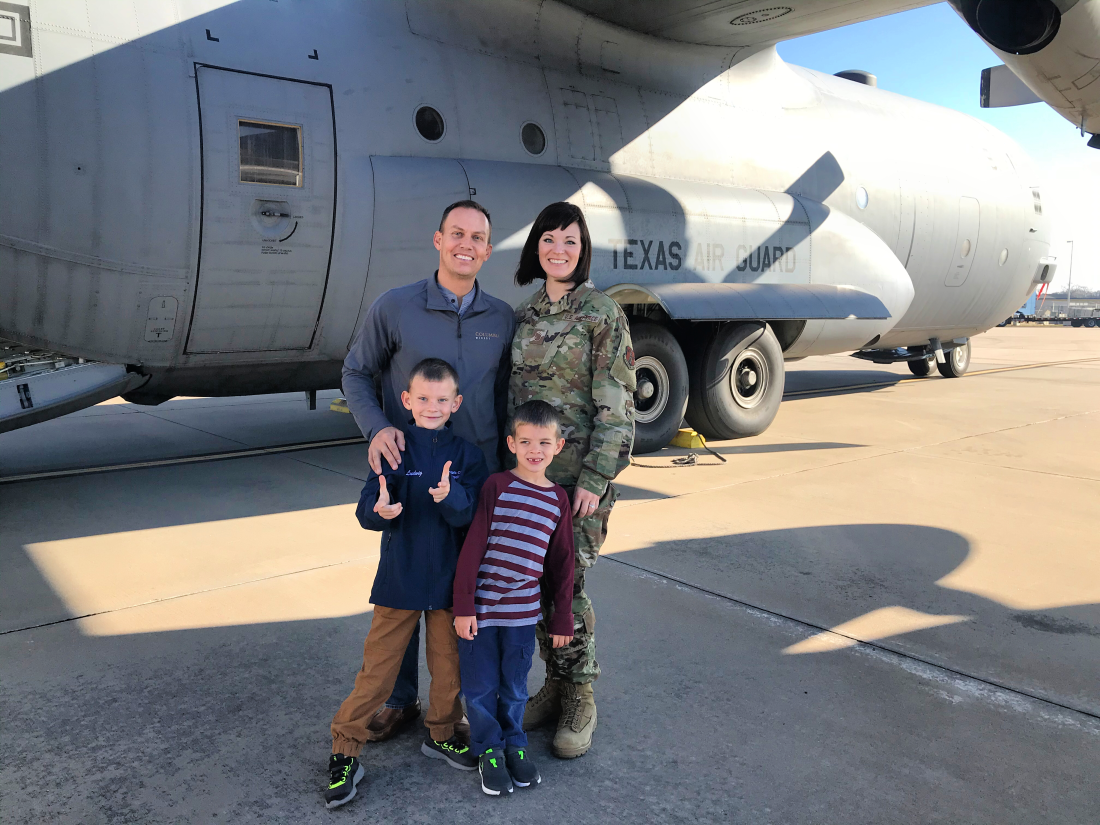